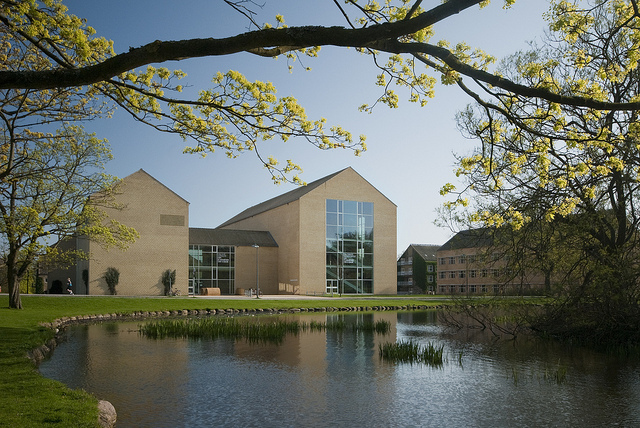 In the age of Peter the Great, Russians encountered Western culture and this confrontation demanded new words and new terminology. The use of European institutions, techniques and methods led to the spread of new ideas and hitherto unfamiliar words. This intellectual crisis transformed the Russian educated public’s consciousness. In 18th-century Russia translated political literature played an important role in the dissemination of new ideas and concepts, words and meanings, which transformed Russian culture. In order to understand this transformation, we need to study the entire corpus of translated political literature. This research can help us provide a complete picture of the development of political language in Russia during the Enlightenment.

The paper will present a research project led by the German Historical Institute in Moscow, dedicated to the study of the transfer of social and political ideas in the process of translation and their importance in the formation of the conceptual apparatus of the social sciences in Russia.

Monarchism and Moralism: Visions of Power in 18th Century Russia

The transformations of political culture during the age of palace coups in Russia presumably represented a serious challenge to the traditional forms of legitimacy. The analysis of the scale of translations of European political literature into Russian shows that political treatises ‘in the proper sense’ were far less numerous than religious, ethical and moralist works. The very notion of ‘political’ in 18th century Russia was very much influenced by a religious and moralist understanding of society.

Taking into account the data of quantitative analysis of the political and moralist translations, we can suppose that the question of the genesis of monarchical power – including the debates on its elective / contractual character – was of little importance for the political culture of 18th century Russia. That could also be proved through the analysis of the ascension manifestos and the court literature dealing with the glorification of the monarchs. The political speakers were eager to discuss the qualities of monarchical power rather than the mechanisms of its establishment including the election or the contract. This vision of power was still essentially moralistic, operating within conceptual languages of Providence, godly Monarch, paternalism and moral purpose of the monarchical power.  The political culture of Russia lived through the severe dynastic crisis of 18th century at least partly on account of the moralist nature of Russian political culture at the time.

The paper examines social differences within the concept of ‘friendship’ in late 18th – early 19th century Russia in order to reassess friendship as a social phenomenon in this period. Voluminous correspondence of the Russian aristocracy is often interpreted as “friendly” disregarding any social dimension and ignoring the social status of the correspondents. The 18th century was a critical period in Russia being an age of radical modernization. New social and cultural models were appropriated and, as a result of westernization, the Latin tradition was assimilated. In early modern Europe, the concept of ‘friendship’ was applied to allegedly equal relationships, as the words cliens, patronus, clientela were not in use any more, but clients were described as friends by their patrons. The paper analyzes the correspondence of several Russian aristocrats with their clients – social inferiors. The grandees refer to these relations as ‘friendly’ and call them friendship or amitié (bien sincère or parfaite) emphasizing its value for them. From the letters of their correspondents, it comes to light that the social inferiors were disposed to be wary and not to use these notions assessing their relationships, thus remaining in the conceptual framework of the patron-client relationships. Under the impact of the ‘emotional turn’ of early sentimentalism, the concept of friendship like that of social cohesion was used by the grandees as a means to reinterpret the relationships of dominance in the patron-client relations as voluntary and predicated on selfless devotion whereas their clients preferred to avoid sensitivity still resorting to more traditional and comprehensible flattery.